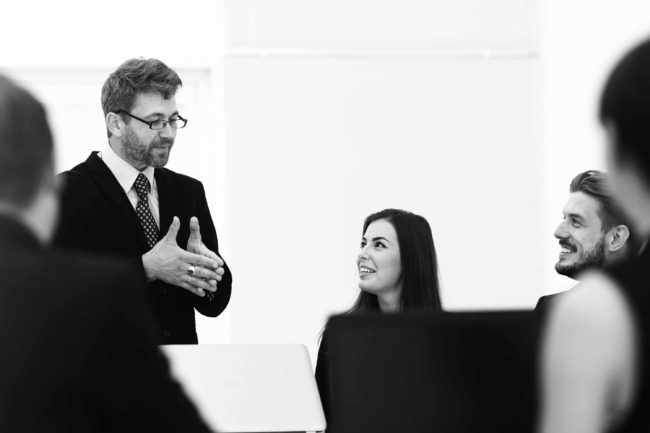 Disseminating knowledge of referencing standards in Public procurement in 5 countries in Europe.

On the 14thNovember DanSense signed a contract on conducting workshops in five countries in Europe for training public authorities.

The project strives directly to increase the use of standards in the EU, by pointing out how Standards can be referenced in procurement documents according to the Articles in the EU- Directive on Public Procurement.